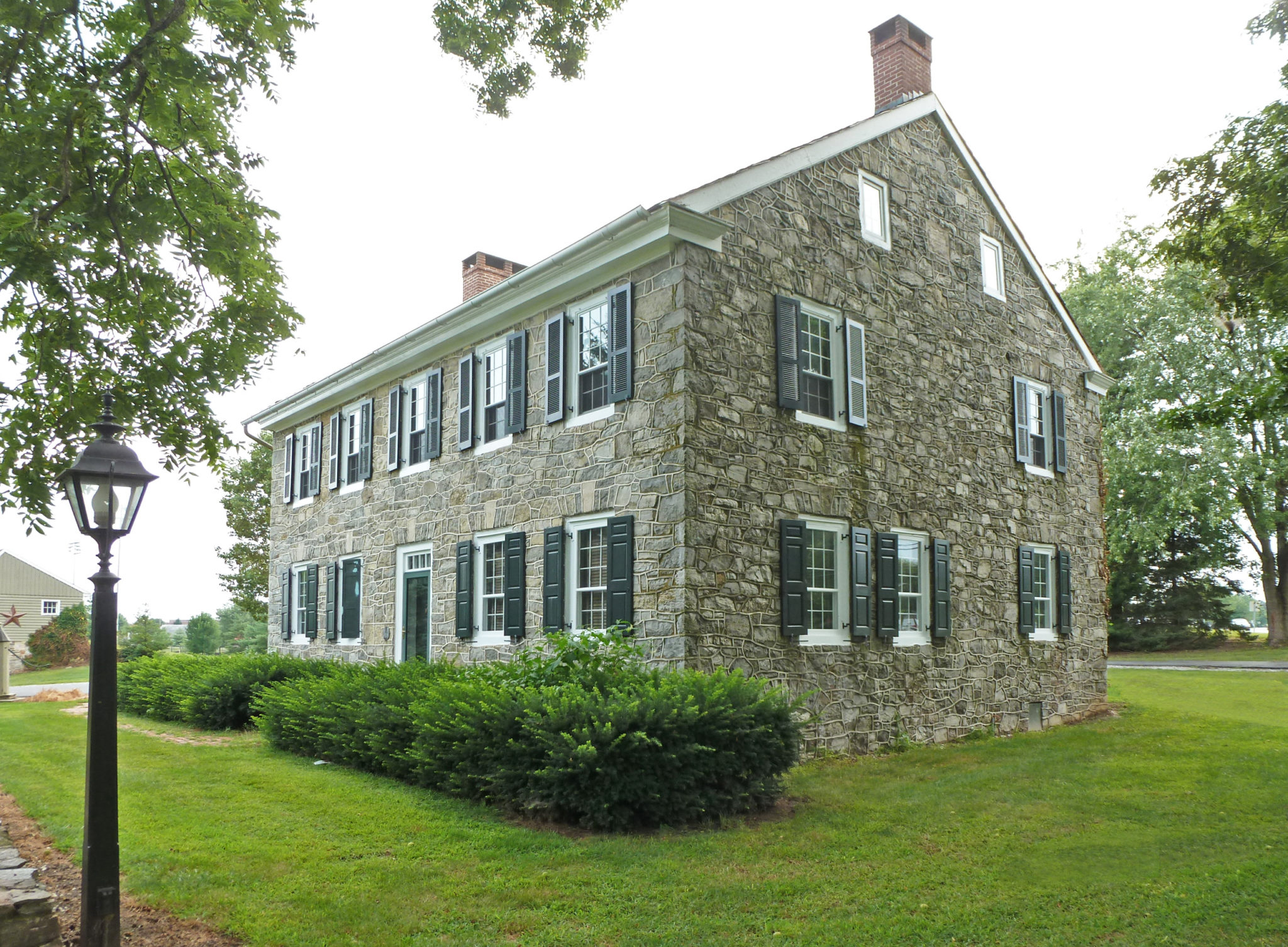 “Literature”: It is defined as “writing formed with words”. Humanity has been dependent on literature for centuries. It has been a refuge for their opinions, expressions, and desires. Within these words, beautiful worlds are evoked. Words have the power to create, transform, and destroy. This power allows them to build a world in the reader’s imagination. We want these literary worlds to become our reality. Some architects have tried to merge these academic worlds with ground reality.

Let’s take a walk through these realms where literary worlds merge into the real world.

In a hole in the ground lived a hobbit. Not a filthy, dirty, wet den, filled with worm tips and a musty smell, nor a dry, bare, sandy den with nothing in it to sit on or eat: it was a hobbit den, and that means comfort. ” This is the description given by JRR Tolkien in his famous work “The Hobbit”.

These words seem to have laid the foundation for the hobbit motel units in Woodlyn Park. In terms of design and appearance, the whimsical lodging is reminiscent of the hobbit dwellings. It is a popular place for tourists who want to get a taste of hobbit life in a rural setting.

The bookshop is set in the part of Yangzhou that was historically popular among the literati. The paradisiacal quality of the location was the guiding principle for the designers. The concept of the bookstore is borrowed from Chinese literature. A verse from the Chinese classic “Dream of the Red Room” set the mill in motion for the realization of this project.

The symbolization of water and bridges can be clearly seen in the bookshop. The architects saw the bookshop as a link between the past and present and between books and people—the black mirror floor and arched bookshelves transport visitors to an Elysian world of literature.

“Waverly” is one of the most famous works of Sir Walter Scott’s prose career. Historical fiction caused ripples in literary circles. The book welcomed the reader into the world of the 18th-century Scottish aristocracy. The novel also attracted attention for the picturesque description of the noble architecture in it.

The Tully-Veolan Castle, the residence of one of the main characters in Waverly, plays a pivotal role in the book. Sir Walter Scott himself was quite enamored with this particular residence, which he had conjured up in his novel. The book inspired the design of his home, “Abbotsford”. This Scottish-style mansion is a major tourist destination. It is preserved today as a symbol of Scottish architectural and literary history.

London, United Kingdom, is the location.

The address “221B Baker Street” is engraved in the memory of every Sherlock Holmes fan. Although it was a fictitious address by Sir Arthur Conan Doyle, it seemed authentic to most readers. This compelling desire must have been the impetus for its realization.

A Georgian house in Baker Street, London, was converted into the Sherlock Holmes Museum in 1990. The house already had the architectural features of that time. But further changes were made to replicate the description of Sherlock Holmes’ residence in the book series. The ground floor is more tourist-oriented. However, the first and second floors seem frozen in time and give the feeling that they are accompanying Sherlock Holmes and Watson. The building is protected for its historical and architectural significance.

Building inspired by Kafka’s dystopian and surrealist novels seems quite a task. Especially if it is a residential building intended to provide comfort to many families. Architect Ricardo Bofill not only successfully met the challenge he also created a new language in apartment buildings.

Designed with an innovative approach to cell home typology, “Kafka Castle” stands out; the elements of Kafka’s work, such as surrealism and deconstruction, are reflected in the design of the building. Unlike Kafka’s “Castle”, Ricardo Bofill’s work does not evoke a feeling of alienation and gloom in the user.

Qatar is the location.

The “1001 Arabian Nights” were the portal that introduced Middle Eastern folk literature to the West. The book was not particularly appreciated in Arabic literature. But the western world was fascinated by the fantasy world of ghosts, flying carpets, and magic lamps.

The Dutch architect was inspired by the same folktales to design the Doha Mondriaan hotel. The design shows the essence of theatrical and whimsy. The hotel has very ornate interiors with contrasting color schemes. The eccentricity and opulence in the design bring fantasy to life. The facade of the building takes on the symbolization of Qatar’s national bird, the falcon.

The Museum of Innocence

A list of buildings from literature is incomplete without the mention of “The Museum of Innocence”. The book of the same name by Nobel laureate Orhan Pamuk is quite popular. The author is a master storyteller, and his works often capture the melancholy of normal life.

The museum of innocence developed alongside the book. It describes the objects of everyday life of the Turkish upper-class. The museum is inspired by the text of the same name but is not limited to the story of the book. Nevertheless, a visit to the museum certainly conjures up images of the novel.

Lewis Carroll’s Alice in Wonderland is adored by children and adults alike. It has inspired many creative minds. The architects at L’Eau Design traveled down the rabbit hole and created this beautiful mixed-use building. The design is inspired by the character of the “March Hare” from the book.

Maarten Haas plays a prominent role in the book. He is the one who leads Alice into the fantasy world. In a way, he changes the definition of Alice’s world. In the same way, this project tries to change the purpose of the city center. Moreover, this building, like the March Hare, fulfills several roles.

Vorarlberg, Austria, is the location.

Children’s literature has always opened doors to new worlds. Growing up, fairy tales and folktales have accompanied us. Children find refuge in these stories. Unsurprisingly, when it came to designing a space for his daughters, Ar. Stefan Marte turned to fairy tales for inspiration.

This addition to Mr. Marte’s residence is inspired by Rapunzel’s Tower. The structure is clad in steel and towers over the place with its contrasting design. The tower is connected to the main building via a library. It almost seems like a metaphor for the world that a library opens up to children.

“The Dante” is a monument proposed during the time of Benito Mussolini in Italy. The project was submitted by a Dante scientist. However, the project remained unrealized.

Terragni was a staunch supporter of modernism and rationalism in architecture. He used the same to navigate the levels of Dante’s Divine Comedy and create this project.

Dante’s “Divine Comedy,” tells the poet’s descent into hell, then purgatory, and finally paradise. Terragni mimicked this journey using the arrangement of successive spaces. Terragni focused on the structure of the work and represented it through architecture.

“There are great books in this world and great worlds in books.” These words, attributed to Anne Bronte, remind us of how, in a sense, we are surrounded by these parallel universes. Authors and poets hide these fascinating worlds in the pages of books. Architecture becomes the medium that reconstructs these hidden worlds into our own. Each of us cherishes a literary universe in our hearts. If it were up to you, what academic work would you bring to life? Here’s how to find the right contractor for your historic home.